We hope to bring this series back one day!

The Right To Cabaret

MaryJo Mundy, the highly acclaimed and beloved cabaret singer and founder of the longest running open mic at the famed Gardenia, hosts a brand-new show that celebrates and fosters musical theatre/cabaret performers while also showcasing her own remarkable talent.

On the third Saturday of every month Ms. Mundy (sometimes co-hosted by partners-in-crime singer Alexis Gach and singer/songwriter/producer Hillary Rollins) throws a “cabaret party” on-stage at the Gardenia along with three guest performers. Whenever possible, one of those guests will be an “emeritus” artist (someone with a long, established cabaret career who will sing but also share their wit and wisdom about a life in this specialized art form); one will be an “up and comer” (a new, young star-of-tomorrow) and one will be a singer/songwriter whose original songs  both contrast and compliment the classic cabaret/theatre songs presented by the rest of the line-up.

In addition, each show features “Sing by the Seat of Your Pants” – a single song slot where a surprise guest is chosen from the audience (out of a volunteer lottery) to come up and wow the crowd with their own moment in the spotlight.  (Audience members interested in participating in lottery must sign-up before the start of the show and come prepared with charts for a choice of three different tunes in their key.)

But don’t worry – if you don’t win the lottery, or singing solo isn’t your “thing” – all audience members will have a chance to belt their heart out, share the fun, and feel the community love for cabaret when the entire room ends each evening with a rousing Broadway sing-along. 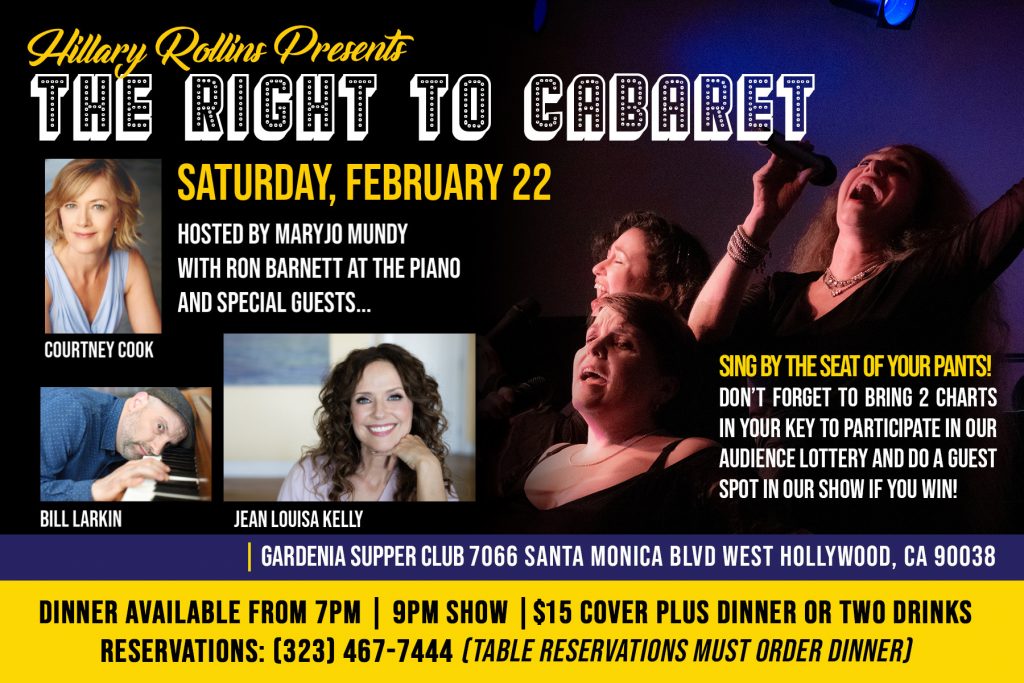 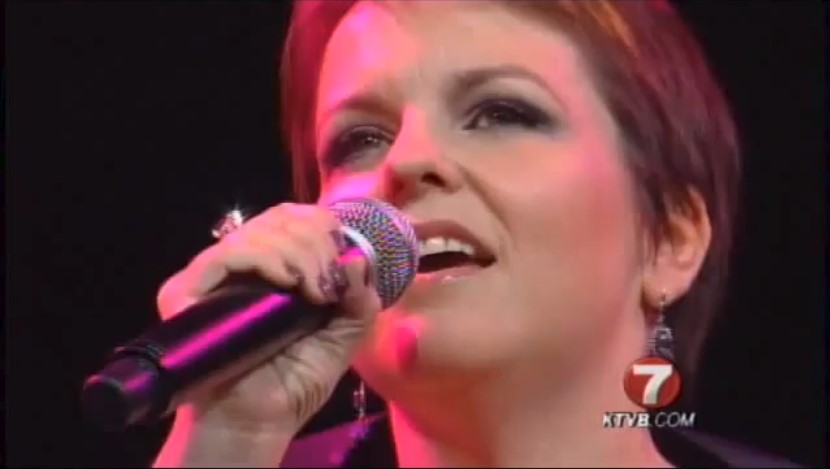 MaryJo Mundy as a little girl found a 45 record outside while she was playing one day and when she went to listen to it on her record player she discovered it was Aretha Franklin singing the Lerner & Loewe classic “If Ever I Would Leave You”. The Universe already had plans for this soulful one, MaryJo, who found a deep love and inspiration that day…shortly after she made her musical debut at a Church in Minnesota where she got her first standing ovation at the age of 6. She knew from that moment on that her life had to be about music.

She went on to explore Musical Theater in High School and College. Then when she moved to Chicago in her 20’s she began her journey into Cabaret and did her first show and has been hooked on the American Songbook ever since.

When she moved to LA she started a night for singers at the Gardenia on Tuesday nights (originally called Mundy on Tuesdays!) and it has been going strong now for the last 19 years.

She was part of a choir that sang in Barbra Streisand’s Timeless concerts at the Staples Center after being called her protégé by Mr. Blackwell in an article he wrote for the Tolucan Times. She then released her debut CD “Halfway to Heaven” in 2007 and has also appeared on Lee Lessack’s “In Good Company”, “Christine Lavin & Friends” as well as others. In 2009 she had the honor of singing at the Opening Ceremonies for the Special Olympics.

Beloved for her powerful and striking voice she also has sensitive side which is heard on her latest CD “The Fourteenth Confession: Songs of Laura Nyro” released on June 14th, 2019.

Here are some tracks from MaryJo’s CD “Halfway to Heaven” and a few demos she has done! 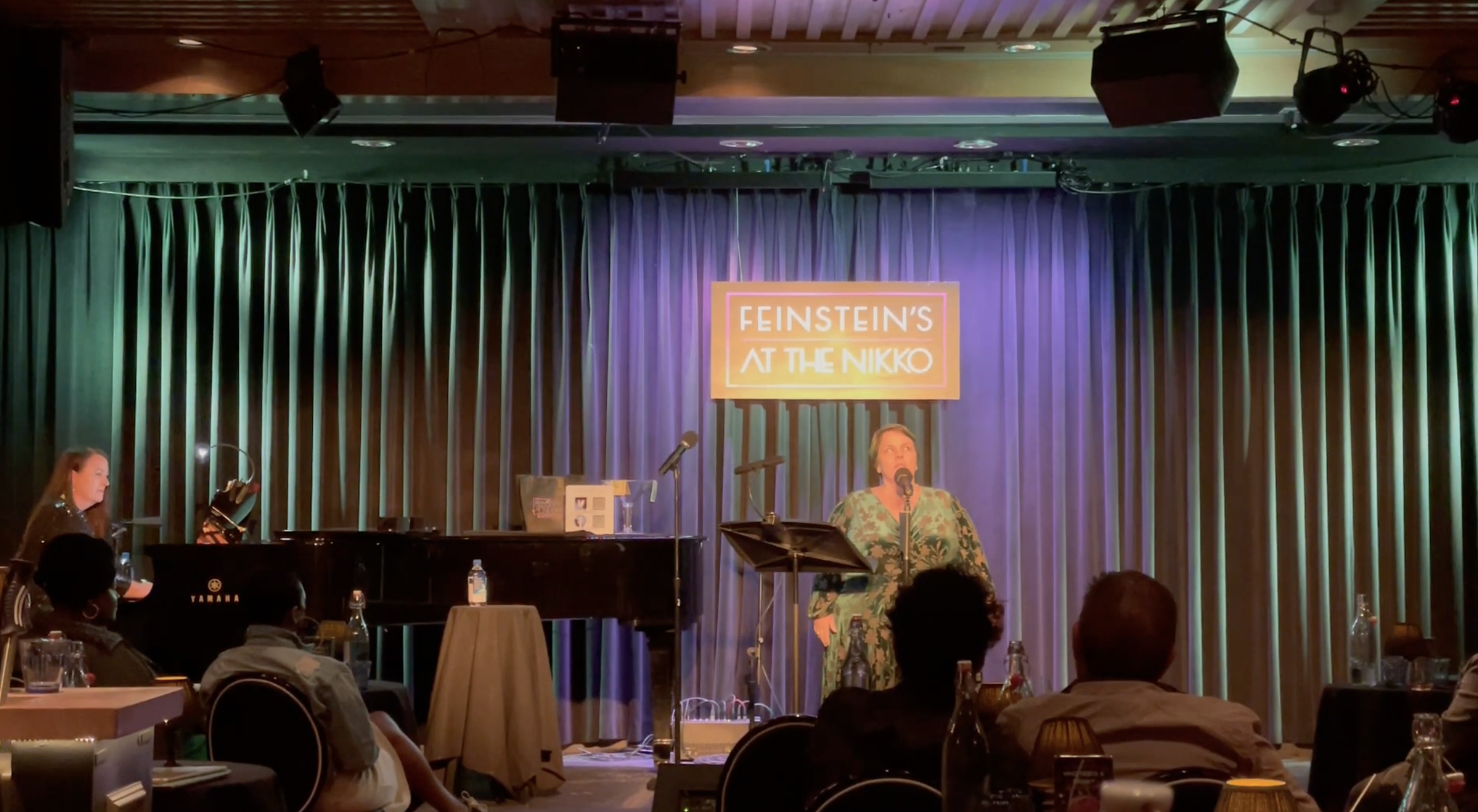 Wild Women Don't Get The Blues 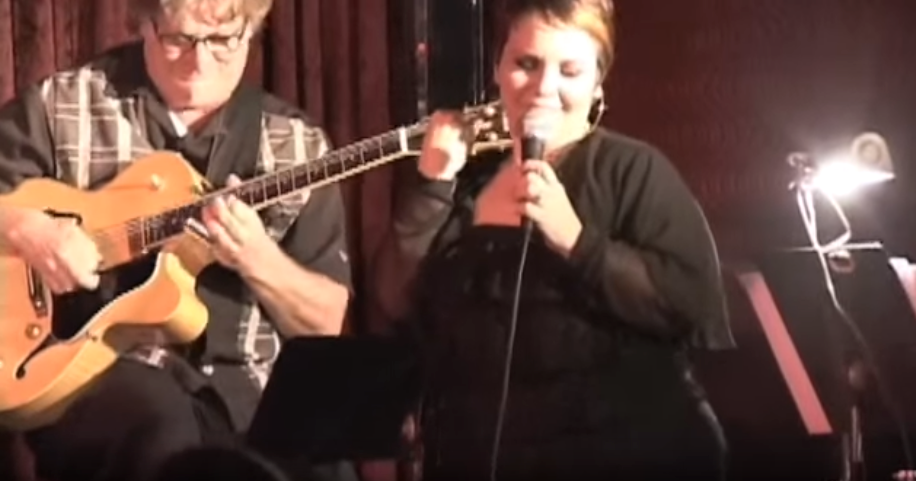 You Don't Know What Love Is 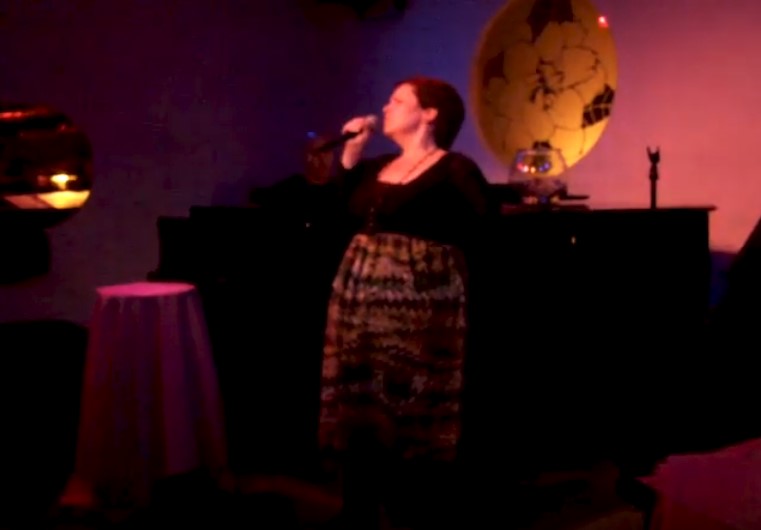 You Were Meant For Me 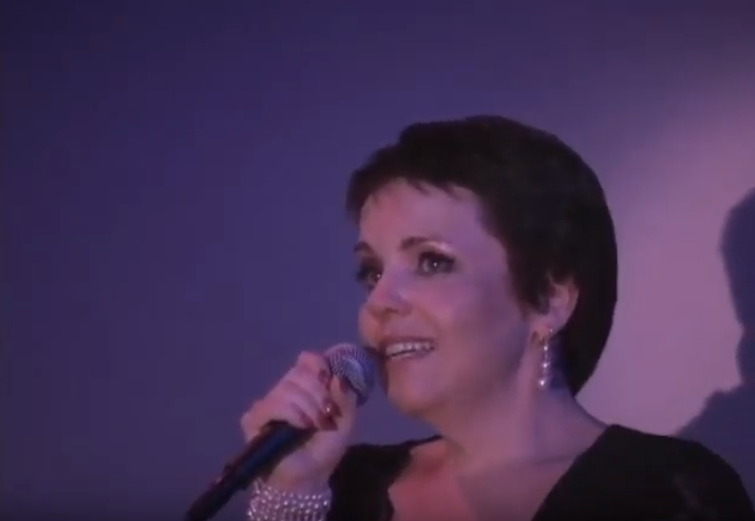 If I Told You Now 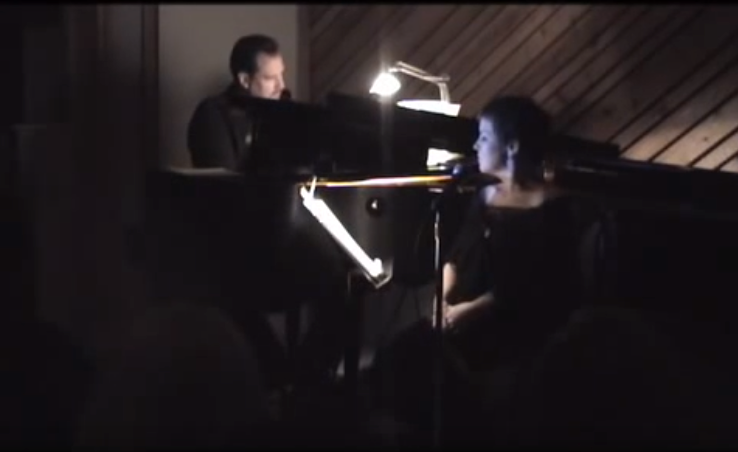 The Puppy Song / My Buddy 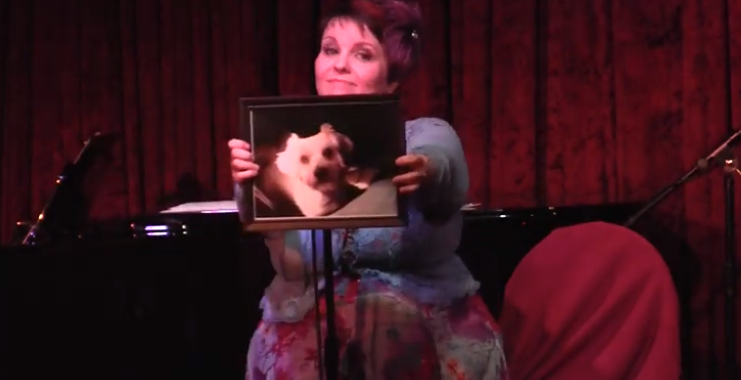 A Call From The Vatican 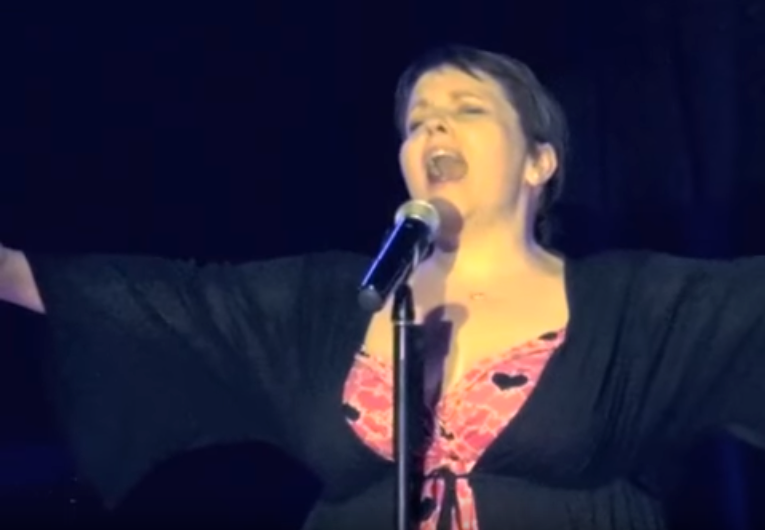 Loving You / Not While I'm Around 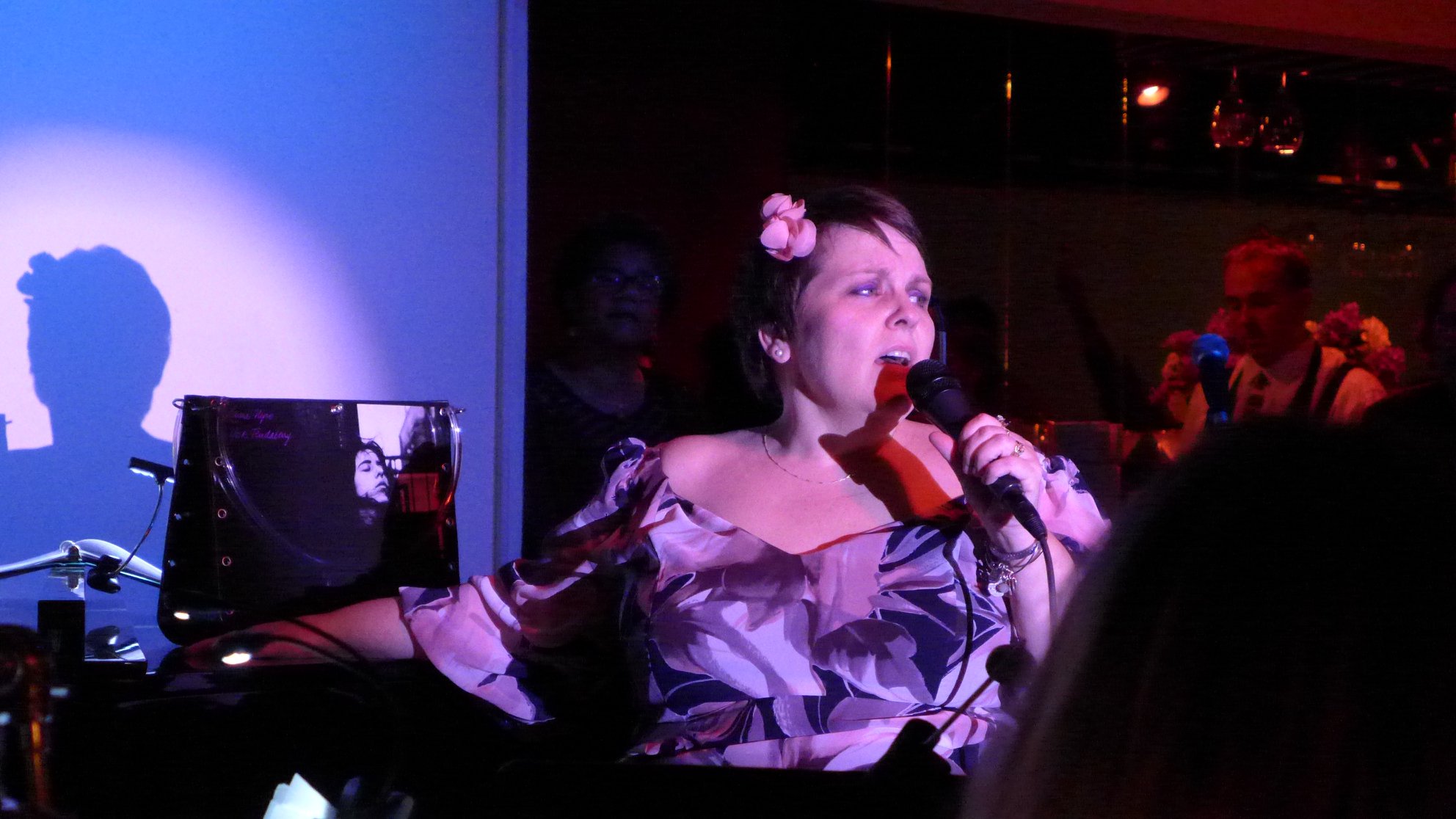 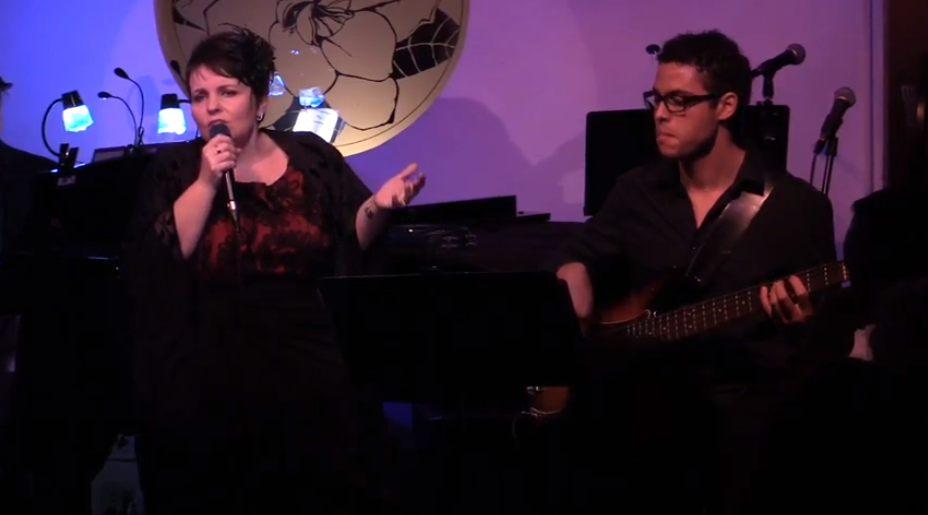 My Heart Is So Full Of You 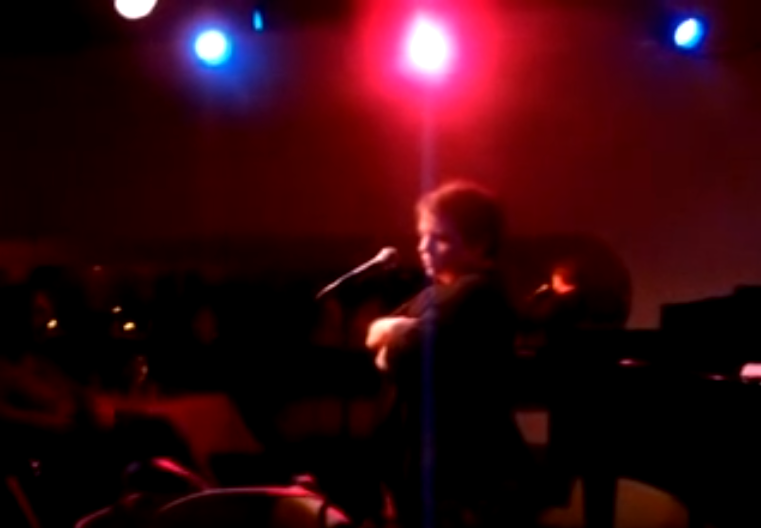 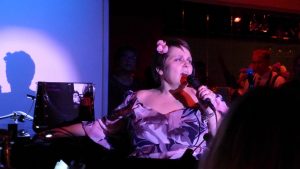 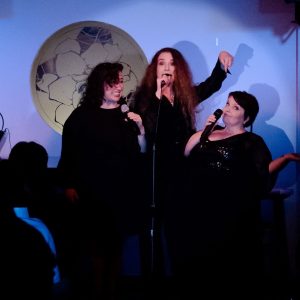 The Right To Cabaret 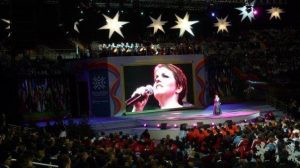 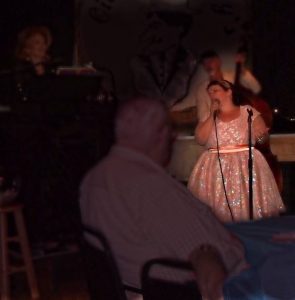 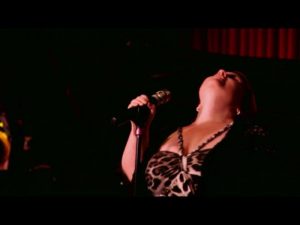 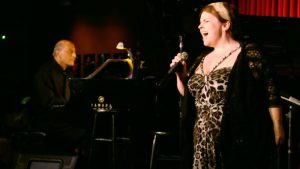 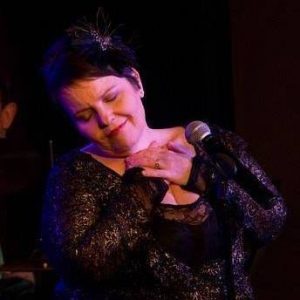 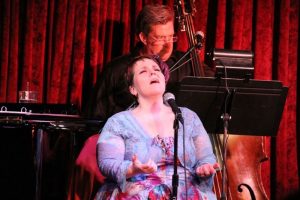 “If Ever I Would Leave You” 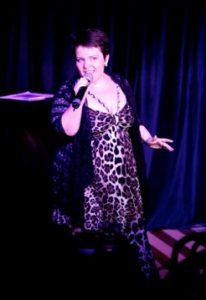 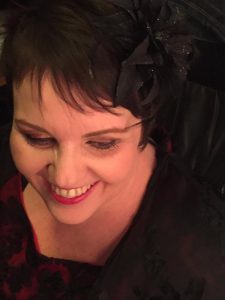 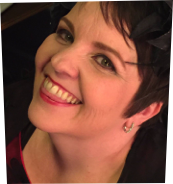 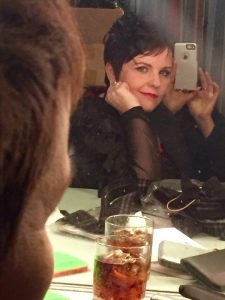 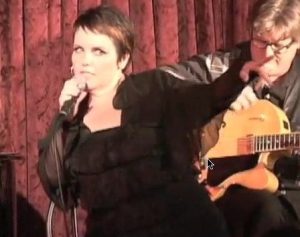 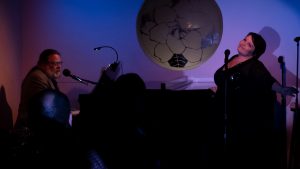 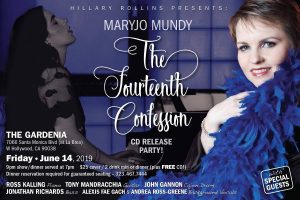 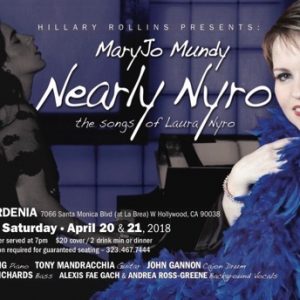 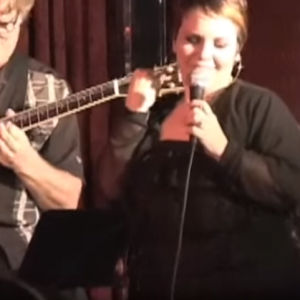 One of my greatest passions in life is music. I am a singer. But more than that, I’m also a fan of other singers. The passion others share with me lights me up from the inside out. When I moved to LA from Chicago it’s a stark reality that there aren’t many places for singers to go and just sing, with live musicians, in a supportive environment. I wanted to change that.

The biggest obstacle for an open mic for singers is that either the musicianship is subpar, or a track, or karaoke, or the musicians are great, but it’s cost prohibitive and it never lasts. The LA music scene is littered with great little music nights people remember fondly that folded fairly quickly.

I created “Mundy on Tuesdays!” at The Gardenia with the idea that singers would perform with some of the best piano players in the business, and at the start I paid for most of that to happen. I made sure a musician got paid, and got word out through my channels that there was a professional mic, where real singers could work on cabaret, contemporary music, whatever, in an environment of support. But I could not pay for that forever, or even for long.

My vision however was that if you created this environment, singers would pay a reasonable cover charge when they saw the value in plying their craft, practicing, in a real club. They did. If you pushed for real singers, regular audience members would attend, they did. And, in creating this network, many musicians would play there for reasonable fees, because the networking would lead to more jobs, it did. Any many of the performers booked their gigs at the Gardenia which helped sustain the club as well. 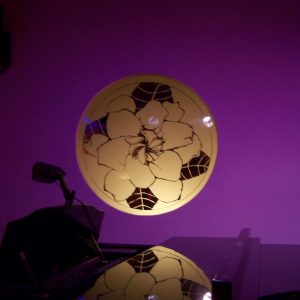 It’s twenty two years later, and it is the longest running open mic in the country.

I still attend the night, along with other passionate people, knowing it is sustainable, and doesn’t have to be that neat little music show that we loved, that disappeared after six months.